Dancing bees? Here’s how these stinging insects ‘speak’ to each other [Infographic] 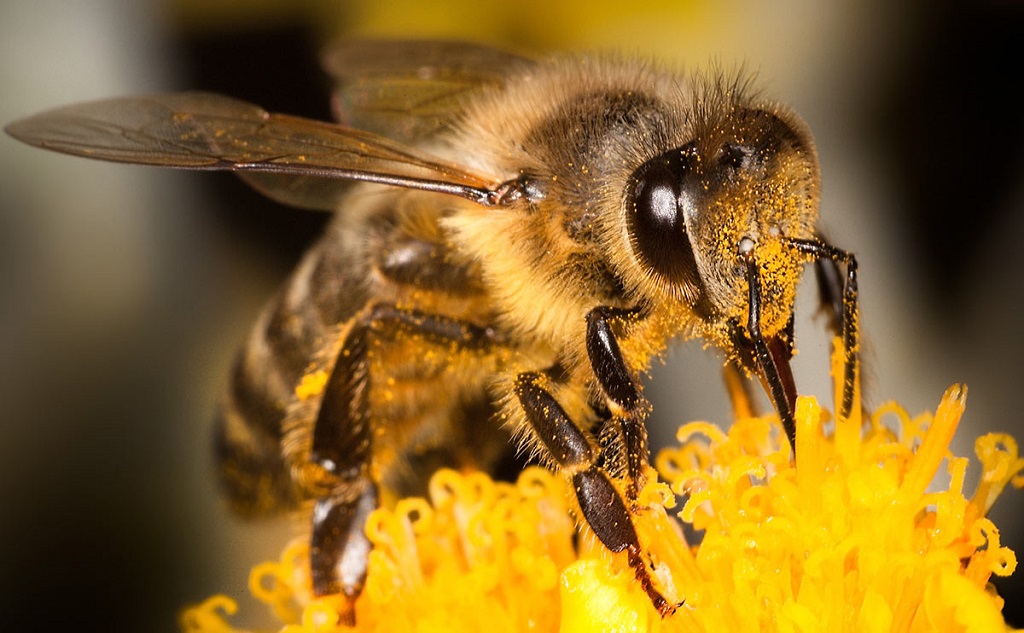 As far as stinging insects go, bees are amongst the most sophisticated creatures of the lot. It’s not without reason that the phrase “busy bees” exists – they are honey-making machines, thanks to their intelligent honing ability. Besides being able to manufacture honey, bees are an integral part of the world’s ecosystem. In fact, honey bees are the most valuable agricultural pollinator. These stinging insects are so important, that up to one third of the world’s food sources are dependent on their pollination.

But just how do bees find their food? As it turns out, via an incredibly intricate ‘dance’.

This specific flight sequence relays two crucial bits of information to the rest of the hive – alerting them to the position of possible food sources by indicating the distance to the source, as well as the direction they should travel in in relation to the sun.

Also known as the ‘waggle’ dance, bees use this method of communication to indicate a food source that’s more than 75 meters from the hive.

This dance is performed in a figure eight motion, which when observed, mimics a waggle (think of a dog, wagging its tail, and you get the picture). The dance has two vital elements, firstly; a straight ‘run’ – the angle of which indicates the direction of the food source in relation to the sun; and secondly, the speed at which the dance is conducted indicates the distance.

These intelligent stinging insects calculate the distance of a potential food source via their eyes.

As if the mere existence of the waggle dance wasn’t impressive enough, the mechanics involved are even more mind-blowing. Bees are able to calculate the distance of a fruit orchard, for example, by collecting information via their compound eyes. A physical trait shared by all insects, compound eyes are especially sensitive to a ‘flicker motion’. This is due to the fact that they contain thousands of visual receptors, known as ommatidia. Bees have one of the highest numbers of ommatidia of all insects, which enables them to distinguish detail. The ‘flicker effect’ is the result of these visual receptors turning on and off when an object – a blossom, for example – moves across their field of vision. This is why bees are known to gravitate towards wind-blown flowers instead of plants that are static.
See also  Introducing the latest range of restaurant cleaning products

Some bees choose to ignore the waggle dance, using it as inspiration instead of a command.

Just like humans, not all bees take well to direct instructions. Research has shown that some bees will ignore the direction of a waggle dance, choosing to return to previous foraging areas instead. Regardless of whether this dance results in worker bees visiting the indicated site or not, the waggle dance remains an important aspect of the way bees communicate as it ‘inspires’ them to look for food. In addition, when a bee observes a dance, they’re reminded of the location of previous food sources.

While arguably the most industrious of all stinging insects, bees should be approached with caution.

A bee sting can be painful, and if you share your home with four-legged, furry friends,  can be deadly. While we’re not advocating the obliteration of these creatures at all, it’s advisable to be cautious. If your garden is chosen as the site of a bee hive, it’s preferable to have this removed and relocated to either a professional beekeeper or to an open, wild area. If your home is plagued by these stinging insects, find out about our bee removal services here. [hs_action id="1098"] Image credit - Modern Farmer