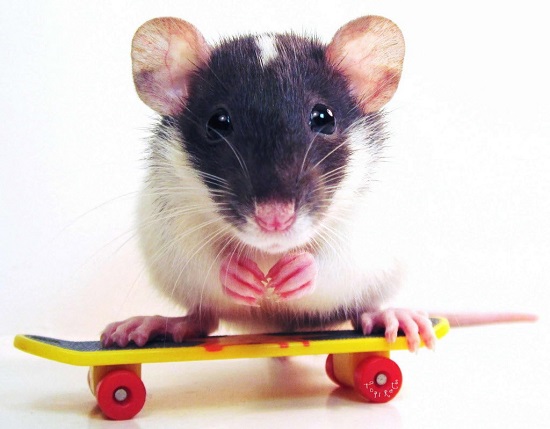 Our pest of the month is the rat. There a many different types of rats but in South Africa we experience two of them, namely the black rat or Rattus Rattus and the brown rat or Rattus Norvegicus. Rats have a worldwide reputation for being a deadly and destructive pest that can be linked to many deadly diseases. They are considered the main reason for the dreadful Bubonic Plague and have been directly linked to a number of diseases that are dangerous to humans.

See also  Why post-holiday cleaning is a must

If you suspect a rat infestation then you need rodent control.

Rodent control should only ever be administered by a team of professionals. Using a professional rodent control service means you can rest assured that the infestation will be eradicated effectively, in an environmentally friendly way, with safety as the top priority. There are DIY rodent control methods available, but they will only treat the infestation on a short term basis. The rats will eventually return and each time they do, you are in danger of disease or damage done to your property. The Specialists are experts in professional rodent control. The Specialists’ promise is effective treatment solutions that act quickly and that won’t endanger you, the environment or your pets. To find out more please contact one of the pest control branches of The Specialists.