A Guide to Mould & Moisture Problems in Your Home 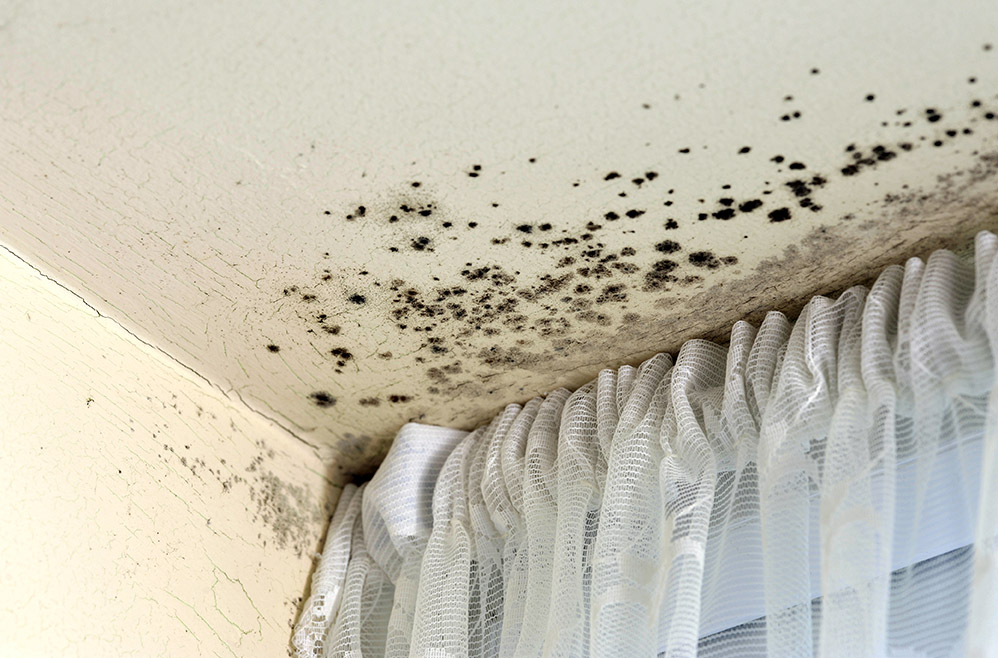 The rainy season brings many positive benefits to our country. After the water recedes, however, homeowners may be faced with a hidden danger that could affect the integrity of homes and the health of families – mould. Damp walls or water damage caused by heavy rain or flooding are at risk of mould growth. Acting quickly to assess how much moisture has entered or is lingering in your walls, from your ceiling or other parts of your home could save you a lot of money in clean-up and restoration costs. How does mould happen? Mould thrives in moist, warm and humid conditions. Winter is the prime time for mould growth as it follows the autumn rains. Damp walls, combined with poor ventilation and indoor heating allows mould spores to grow, digesting the surfaces they grow on as they do so. The negative effects of mould on health There are many common types of mould that appear in the home, including aspergillus, cladosporium and stachybotrys atra (or black mould). While not all of these moulds are toxic to humans, they can lead to other issues, such as musty odours, deterioration of the home, and it can also trigger allergies and respiratory problems at best. According to WHO, “Excess moisture on almost all indoor materials leads to growth of microbes, such as mould, fungi and bacteria, which subsequently emit spores, cells, fragments and volatile organic compounds into indoor air. Moreover, dampness initiates chemical or biological degradation of materials, which also pollutes indoor air." (Medical News Today)
See also  Commercial Fly Control: Understanding the Threats to Your Business
At worst, prolonged exposure to black mould (also referred to as ‘toxic black mould’), compounded by an allergic reaction can cause nausea, vomiting and even bleeding in the lungs and nose.  Signs of mould in the home If you have a full-blown mould problem, chances are you’ll know about it, but here are some early warning signs to keep top of mind to identify if your home may be at risk. Preventing mould growth Preventative actions surrounding mould include controlling moisture, increasing ventilation and acting quickly when water problems occur. In the event of a leak, flood or other spillage, it is recommended that area gets cleaned and thoroughly dried within 48 hours of exposure to excess moisture. Getting rid of mould If caught quickly, small areas of mould on hard surfaces can generally be cleaned easily using commercial cleaning products or a heavily diluted bleach solution. Larger patches of mould will be more difficult to remove, requiring the services of a professional cleaning company. If you suspect that mould is present on your home, do not delay. Get in touch with The Cleaning Specialists immediately to schedule your cleaning appointment and stop mould before it causes harm your family and damage to your property
See also  Supporting the PWT Rhino Protection Project