7 Weird Bug Facts That Will Give You the Heebie Jeebies 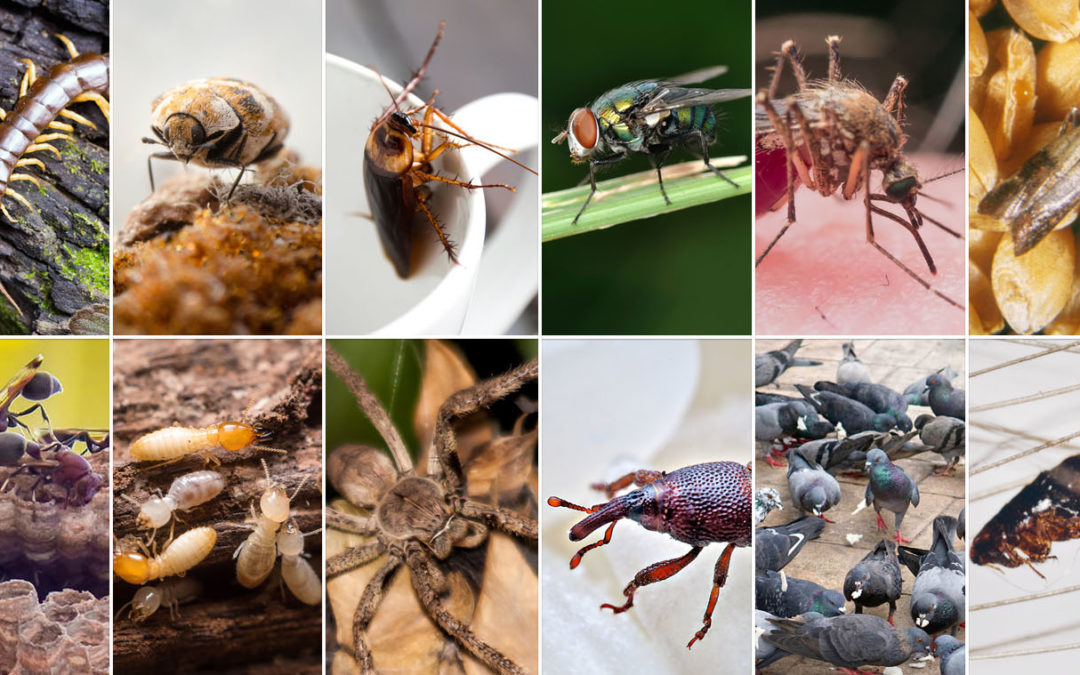 Everyone knows that bugs and creepy crawlies are disgusting. Not only do they bite, sting, buzz around and cause damage, but they also carry diseases – and they’re everywhere. There’s just something about pests that make our stomachs turn and can deter even the most avid of animal lovers. And, if you thought you didn’t have anything to worry about when it came to the odd scurrying cockroach or a trail of ants – these weird bug facts might make you think twice. Cockroaches are known for being virtually indestructible, but did you know that they can actually live up to a week without a head? They survive by breathing through their body segments and the only reason they don’t live longer, is that they can’t drink water or get nourishment from food.  Source: Ranker.com You heard right. The average bed contains between 2 million and 6 million dust mites. What are they doing there? Feeding off the dander, dead skin and dirt that accumulates in your mattress over time. Time to get your mattress cleaned? Click here to get a quote Source: ABC Blog Have you ever found that mosquitoes tend to make a beeline for your ankles? This could be because our feet produce a higher number of stinky bacteria than other parts of our body, making it easier for them to identify our feet as a source for fresh blood to feed on. Source: ABC Blog
READ  The Homeowners Guide to Pest-Proofing Your Property
Also known as an ‘ant mill or ‘ant death spiral’, this bizarre phenomenon occurs when the ant leader accidentally misinterprets chemical trails left by other ants and start circling around until the colony eventually drops dead of exhaustion. Source: MNN.com Spiders are terrifying enough as it is without knowing this spine-chilling fact. It’s true that most spiders inject venom into their victims. The venom causes the prey to start liquefying from the inside, making it easier to suck the flesh and tissue out if it for food. Source: Spiderworlds.com You may be wondering, why the preference for rock music? It seems that the unique frequencies generated by this genre of music causes vibrations that are attractive to these wood-eating creatures. Source: Ehrlich This may just be an estimate, but it’s very possible that the real number is not far off. With 120,000 species of fly that we know of on the planet and being one of the fastest multiplying bugs – it’s easy to see how these small pests can become such a large problem. Source: NYTimes.com Grossed out? You’re not alone. If you have a horde of ants, flies, cockroaches and other things you don’t want living on your property – click here to contact the experts in pest control.