How Ant Infestations Start (And What to Do About It) 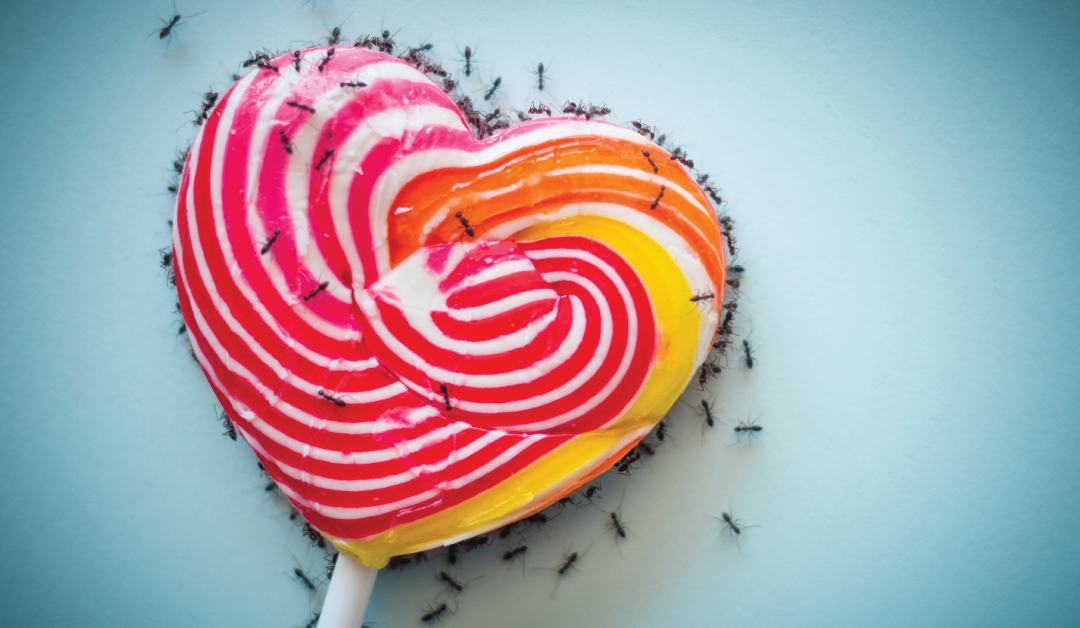 If you’ve woken up to find your home suddenly crawling with ants, you’re not alone. This time of year is prime time for ant infestations as the warmer weather urges worker ants to get busy foraging for food and water to sustain the colony.

Like any other insect, ants are seasonal pests. The fact that ants have the ability to problem solve and handle complex issues as a colony helps them adapt to their surroundings and survive the twists and turns of the weather.

What happens to ants during winter?

It may seem like ants all but disappear during winter, but they’re actually doing what most insects do when the weather turns colder – hibernating. As winter passes, ants enter a dormant stage where they lay low, feeding on food stores and protecting their queen (the lifeblood of the colony). Worker ants will also turn their attention to rotating eggs and pupae to warmer parts of the nest.

If you’ve experienced an ant infestation in winter, this may be a sign that an ant nest exists somewhere inside your home, where warmer conditions and sustenance allow the colony to continue as usual. These nests are usually located somewhere in an inner house wall, in door and window frames, or in other hidden places.

As winter turns to spring, the ant colony becomes active once again and the first port of call is to replenish their food stores. Worker ants leave the nest in search of food, which inevitably leads them indoors where they can take advantage of the many edible substances that will provide a good energy source, including moisture in walls, crumbs on floors and countertops, food debris in family rooms, food in pet food dishes and other opportunistic meals.
See also  Bug Off: Why Flies Won’t Leave You Alone


Once they’ve found a good food source, they’ll head back to alert the colony, marking their return path with an odour trail that the nesting ants can follow back (which is why you’ll often see a line of ants making their way through your house).

At certain times of the year, usually during the rainy season, ant colonies produce large numbers of flying ants, which are actually males and young queens that take flight for the purpose of mating and establish new colonies. When a swarm of ants emerges indoors, it’s a clear indication that a nest is present.

A word of warning, what you think are harmless flying ants could actually be termites. Learn more about the 5 Telltale Signs of Termites You Shouldn’t Ignore.

Getting rid of ants

One mistake that most people make when attempting to control ants is by spraying or wiping away the ants they see. This approach usually fails because it doesn’t deal with the thousands of additional ants waiting back at the colony (including one or more egg-laying queens capable of producing anywhere from 750 to 2,000 eggs a day).

Ants are persistent and pervasive, often thwarting the efforts of most DIY ant control methods. A professional pest control provider will inspect your home or business for ant activity and ant nest sites, treating the problem at the source to effectively eliminate recurring infestations.

Got an ant problem? Get in touch with the experts in ant control treatment and prevention services.