The Importance Of Washing Your Hands In The Midst Of The Corona Virus Outbreak: 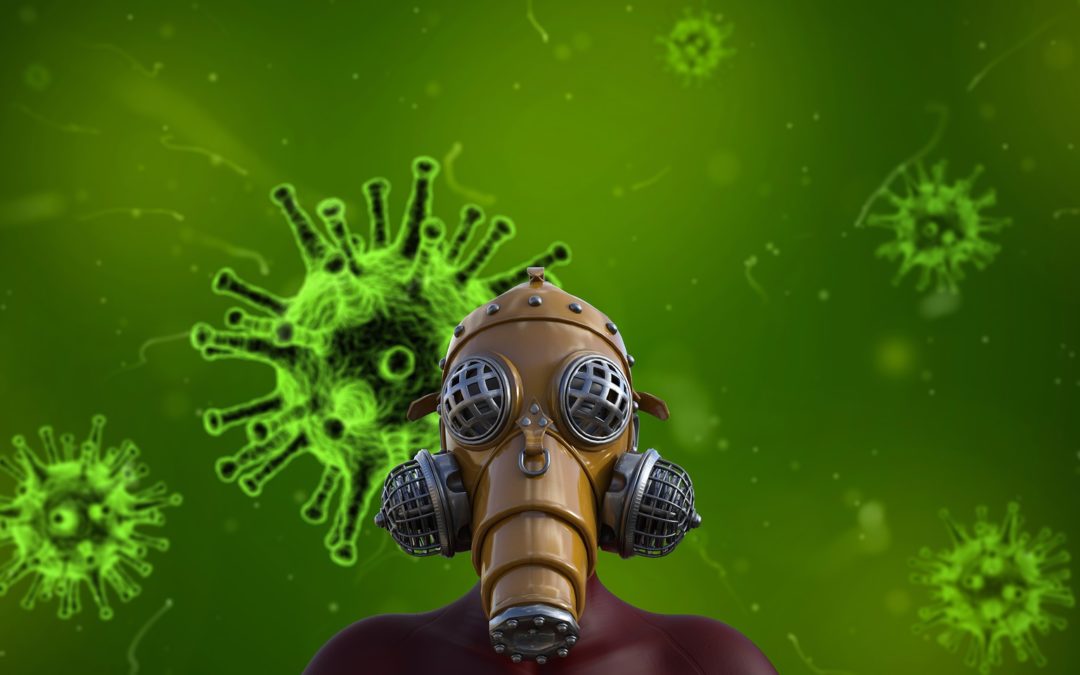 Very few diseases have managed to cause as much fear and mayhem, such as the recent outbreak of the Corona Virus. The death toll resulting from the disease has now surpassed 3, 000 and it seems there is no end or cure in sight, and the worst affected country seemingly being China. That is not all the shocking news though, according to Eyewitness News just this week South Africa’s first recorded/known infection was announced. The victim being a 38-year-old male who had just returned from a family vacation in Italy. While there is very little known about his state or that of his family, the news has sent the country in a whirlwind, with people sharing the news and their fears on social media and frantically trying to figure out how they can protect themselves from contracting the virus.

So, who is at risk and how deadly is this virus? Well, according to the World Health Organization the virus appears to particularly affect those over 60, and people already ill. In the first large analysis of more than 44,000 cases from China, the death rate was 10 times higher in the very elderly compared to the middle-aged. Some other studies done in China also revealed the same and also showed that men are slightly more likely to die from the virus than their female counterparts. Although much remains in the air about the disease, one thing seems very prominent on all websites, news channels, blogs and other form of media: WASH YOUR HANDS.
See also  BUILDING YOUR DREAM HOME OR STRUCTURE?
Our hands probably being the most utilized body parts, are the most obvious and vulnerable vessel to likely carry the germs that bring the Corona Virus. We use our hands for practically everything and thus making it easy to spread the germs. Do you know how to properly wash your hands? Here’s how: • Get your hands wet (cold or warm water) and apply enough soap to get suds on every surface of your hands. • Make some bubbles. Rub your hands palm to palm vigorously, then with one hand over the top of the other to get in-between fingers. Switch hands • Interlace fingers, palm to palm to get in-between the base of your fingers • Using either your other hand or a bristled brush, clean under your fingernails and around your cuticles • Dry well with a hand towel or hand dryer 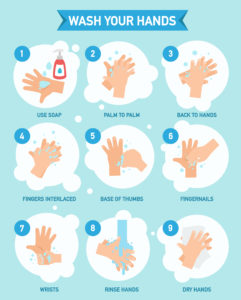