Cockroaches are a high-risk pest to have as they carry diseases, emit odours and cause respiratory illnesses. In Southern Africa, there are four main types of cockroaches: 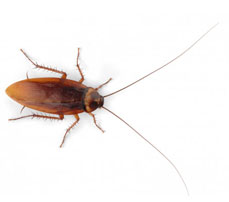 distinguishable from other species by a yellowish border on the upper surface of the pronotum(a plate-like cover of the first thoracic segment).

It has well-developed wings, but only flies if the temperature is above 29 degrees Celsius, it can cover long distances, especially if it takes off from rooftops or trees. It often migrates to other buildings during the summer months.

The American cockroach loves dark damp places such as drain pipes and sewers, it also lives outdoors in hollows of trees, in palm trees, and in the damp shady areas of ground covers such as ivy. 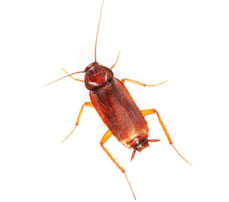 German cockroaches are by far the most common, as well as the most important of all the cockroach species in Southern Africa

and worldwide. Not only can they quickly become a nuisance, they are also known to spread diseases and cause outbreaks of illnesses and allergic reactions in many people.

The female German cockroach carries a very large number of eggs in her capsule, and, unlike other cockroaches, she carries the capsule until the nymphs are ready to hatch, therefore their chances of survival are greater. During this stage, she does not forage much, so she is less likely to succumb to any poison. This is one of the reasons why some populations of cockroaches are immune to certain insecticides. The German cockroach has the shortest developing period, and when the nymphs hatch, they are smaller than other species and able to hide in the smallest cracks and crevices.

The adult German cockroaches are pale to medium brown and have two dark stripes running lengthwise from the front of the thorax. They are approximately between 1.3cm to 1.6cm long. Even though the adults have well-developed wings, they never fly, instead, with their long spiny legs and specialized pads, they are able to scale glass windows and run rapidly across ceilings.

Cockroaches are usually found in food preparation areas, or near garbage bins. They love anything fermented, such as a bit of beer on the counter, but will feed on soiled clothing, certain cosmetic products, exposed glue used in furniture. They cannot live for longer than two weeks without but can go for up to one month without food. In buildings that have common plumbing, these cockroaches will infest neighbouring apartments. If the entire building is not treated, scattered populations of cockroaches will re-infest the treated areas, therefore it is advisable to call the Pest Control Specialists if an infestation occurs. 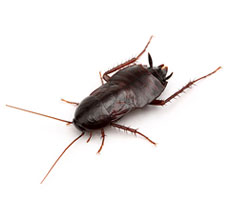 This species is very dark in colour, shiny and cannot fly. They are found in sewers and similar wet and decaying environments.

Males grow up to 25 mm long, wings covering about 3/4 of their abdomen, and females grow to about 32 mm long, with short stubby wings.

The female produces a total of about 8 egg capsules, each containing 16 eggs. She carries her egg capsule for about 30 hours before dropping it near a food source. The nymphs can molt up to 10 times, and can take a year to become fully developed.

These cockroaches have a short lifespan - the winter months find very few adults among the population. Unlike other cockroaches, these small and shiny, almost black and greasy looking cockroaches are also sluggish, that is why they do not scurry away when discovered in the bathtub. 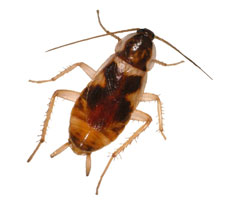 These cockroaches derive their name from the two light brown bands appearing across their dark brown bodies.

Males have full wings, reaching past the tip of their pointed abdomens. Females, on the other hand, have underdeveloped wings, shorter than their rounded abdomens. The banded markings are more distinctive in the early ages of the cockroach, fading with age in both males and females.

Getting rid of cockroaches

DIY products that are designed to exterminate cockroaches are available, but because of they are constantly hiding, infestations are likely to reoccur when surviving cockroach eggs hatch after a couple of months. The only way to get rid of cockroaches for good is to get a professional pest control company to eradicate your infestation from the source. 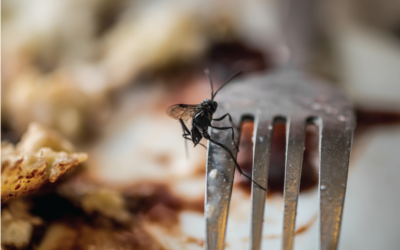 The contamination of food sources in South Africa has come under the spotlight in recent years as a result of the listeriosis outbreak which affected more than 1,000 people and 128 deaths. While food can become contaminated form many reasons, pest infestation is a... 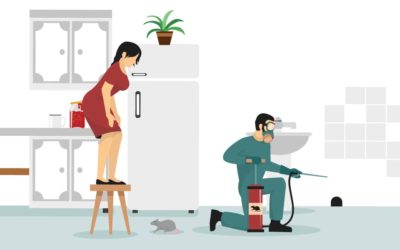 The Homeowners Guide to Pest-Proofing Your Property

For most homeowners, dealing with pests is more of a reactive task. We see a pest, we want it gone, so we buy whatever off-the-shelf treatment promises the quickest eliminating action. In reality, all it takes is a few preventative pest-proofing steps and a little... 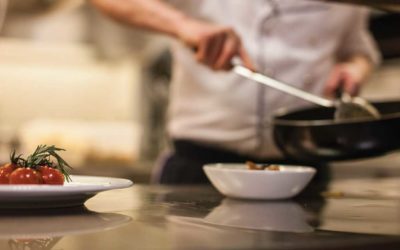 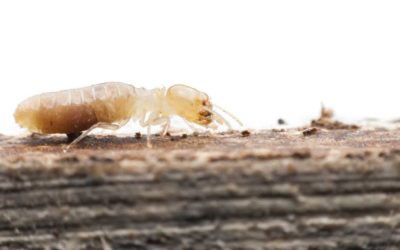 Termite infestations cause damage to thousands of South African homes and businesses every year. Due to their behavior and habits, they’re often difficult to detect until the damage has already been done.  There are however, some telltale signs that could alert... 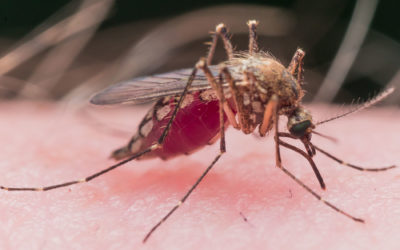 5 Reasons You May be a Magnet for Mosquitoes

There are two types of people: Those who rarely get bitten by mosquitoes and those who get hounded by them. It’s true that some people have it worse than others when it comes to fending off itchy mosquito bites, but what makes a person a mosquito magnet? Learn more... 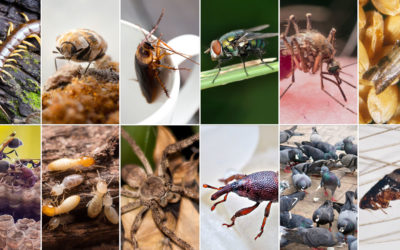 7 Weird Bug Facts That Will Give You the Heebie Jeebies

Everyone knows that bugs and creepy crawlies are disgusting. Not only do they bite, sting, buzz around and cause damage, but they also carry diseases – and they’re everywhere. There’s just something about pests that make our stomachs turn and can deter even the most... 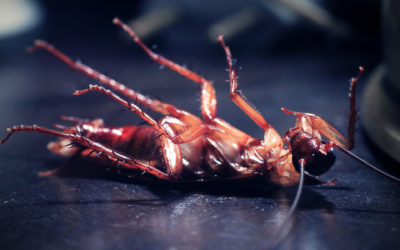 7 Habits That Can Attract Cockroaches & Other Pests

Cockroaches are among the most hated pests and finding them in your home or office can be enough to make you cringe. You may think you’re doing a good job of keeping these vile, disease-carrying creatures away, but you would be surprised at some of the habits that can... 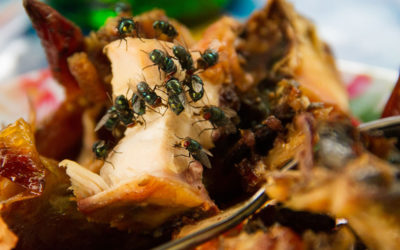 WHO (World Health Organisation) reports that an estimated 600 million – almost 1 in 10 people in the world – fall ill after eating contaminated food and 420 000 die every year, resulting in the loss of 33 million healthy life years. What are foodborne illnesses?... 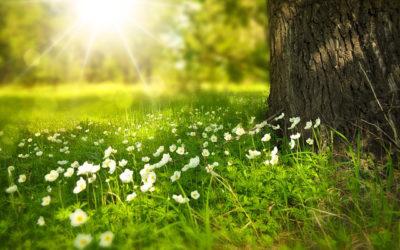 5 Steps to Prepare Your Lawn for Spring Pests

During the winter months, lawn care is often regarded as a low priority task. But, as the weather begins to warm up for spring and the grass starts turning green again, it’s time to jump back into action to ensure a healthy, pest-free lawn for the summer months ahead.... 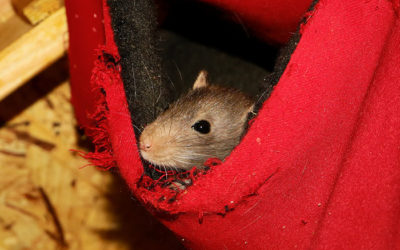 8 Simple Tips to Pest-Proof Your Property this Winter

Most people associate Winter with cold weather, short daylight hours, and a welcome relief from many nuisance pests. While the warmer months may bring flying pests such as mosquitoes, flies and stinging insects – Winter also has its own set of pest problems as rats,...